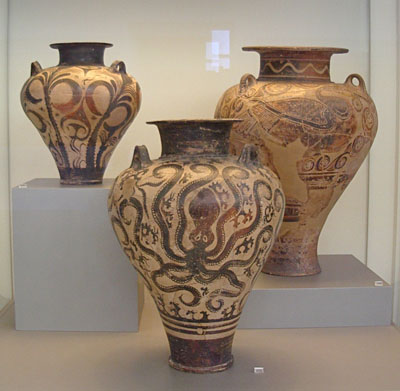 Here’s something that plays on my mind whenever I read about Greek mythology in fictional books (well most mythology that involves gods, but mainly the Greeks) and how powerful they are. Recently I was playing through Apotheon:

And I got to Artemis, goddess of the hunt, after doing the quests that would get me an audience with her and she calls you the great hunter and wonders whether you’ll be as entertaining as one of the hunted! Dun dun dun! The way that the tables were turned and the creepy way she laughed with no regard for my feelings but only for her own amusement perfectly summed up, for me, the utter disregard the gods have for mortals and their affairs. I

assumed once the boss fight was done Artemis would stand back up and be all ‘Oh yeah, that was pretty fun, here have this magic thingymabob’ but instead she’s vanquished and you get her stuff.

This reminded me of a bit of a gripe I have when I see traditional mythological figures like gods being thrown down in fiction nowadays.

I feel like the gods are always being downplayed so that the characters can take them on, bring them down, and win the day.

Of course, if you’re going to have gods in your story as active elements it makes sense that you would want them to be something that can be stopped if they’re antagonists and aren’t deus ex machina if they’re not. But in my head the (Greek) gods are synonymous with forces of nature: they can’t be controlled or destroyed.

I think one of Zeus’ lines from the end of the first book of the Iliad sums it up when he’s talking to Hera;

for fear the gods, however many Olympus holds,

are powerless to protect you when I come

It’s not the most flattering of lines, sure, but just the fact that Zeus turns around to another god and says that even the power of an entire pantheon wouldn’t be enough to stop him if he put him mind to it. He doesn’t even know how many gods there are, but he can still take them all on. That’s power. And you can just feel it with Zeus’ epithets and titles as well;

Zeus who marshals the thunderheads

I remember from my Classics studies being told (from one of the Professors at the University of Exeter so I’m inclined to trust him – Richard Seaford in case anyone’s wondering) that in the stories from mythology to eat something is to show dominion over it. Makes sense. And that also feeds into the myth of how the Greek gods came to be, but anyway.

There is one story where Zeus ate the entire universe, and then spat it back up. Maybe he was too full, didn’t like how the black holes sat in his belly, or maybe he got bored for lack of company. But come on, the whole universe? That’s crazy, I can’t even fit a whole potato in my mouth. Studying Greek myths and going into them as I did makes me a little more critical of what should really be creative licence, and let’s be honest a mythology that can be quite fluid itself.

But this to me is where epic fantasy comes from and what epic fantasy is all about. It’s a mix of man versus man and man versus nature where nature is anthropomorphic but people still try and take it on anyway. That’s what I’d like to see more of, but then it’ll probably take five or six books in a series to get to point where you feel like you’ve built up enough to not be cheated of it.

But I’m willing to give it a go!

(Vase picture from greekgeek on Flikr)